Version 1.6.6 of the Smartabase Kiosk app is ready for you to use. The latest update includes a new workflow for onboarding people and other minor improvements and bug fixes.

Onboard people using a QR code (available on Smartabase 6.12 or newer) 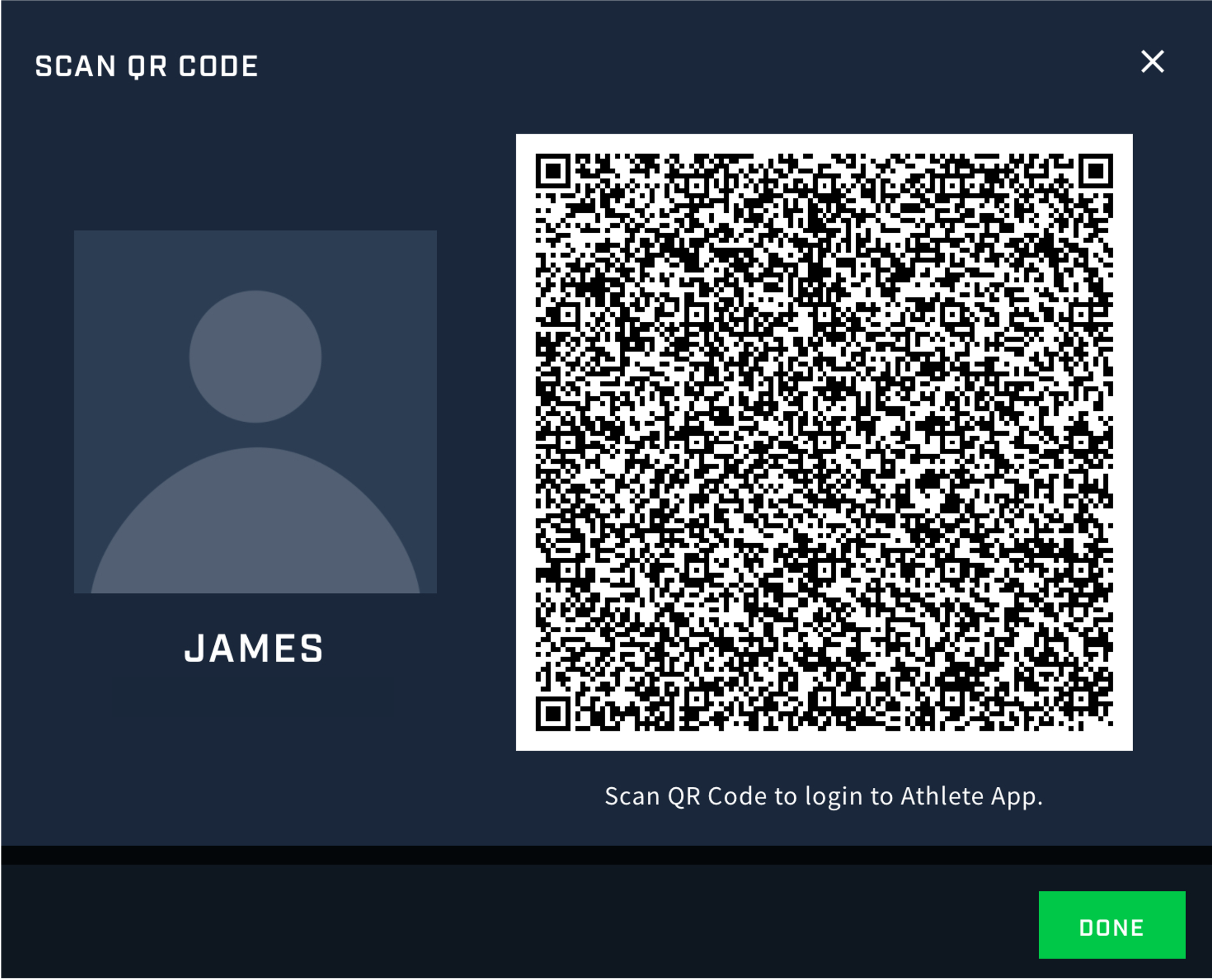 We’re introducing a new workflow for onboarding people using the Kiosk app. The new onboarding screen will allow people to select their names and load a unique QR code which they can scan using their mobile device. This will load the Athlete app on their device where they will be prompted to set a password for their account. The Kiosk onboarding workflow will be available on Smartabase 6.12 or newer, which will be released within the next few months. You can keep up to date with our latest releases by subscribing to our release notes.

In the last release notes, for version 1.6.5 of the Kiosk app, we announced fixes for some bugs that were found when selecting an athlete and while entering records.