We’ve released version 2.52 of the Dashboard builder to your Smartabase site. This release includes:

If you have any issues viewing your dashboards, please try clearing your browser cache.

We have been working hard to add more support for languages in the Dashboard builder. Body area, Simple body area and Body area summary fields will now be translated along with other elements of the Dashboard builder interface and any forms and field names that have been translated via a translation file. A list of the languages that you can use to build and view your dashboards in can be found in our help article on languages. To view and build dashboards in another language, you should first update the language in your account.

The sidebar properties for the Aggregation table widget have been updated for clarity. The previous Layout section has been removed, with settings from that section moving to the Categories and Advanced properties sections. Some of the setting's names have also been updated to better suit their functionality. 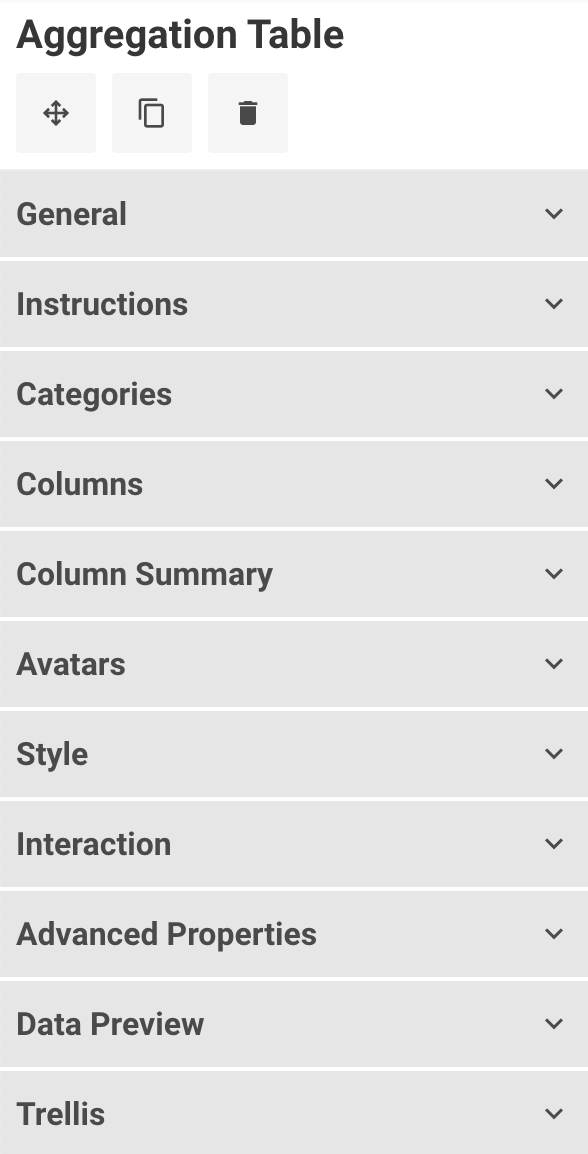 The following changes have been made to the Categories and Advanced properties sections: 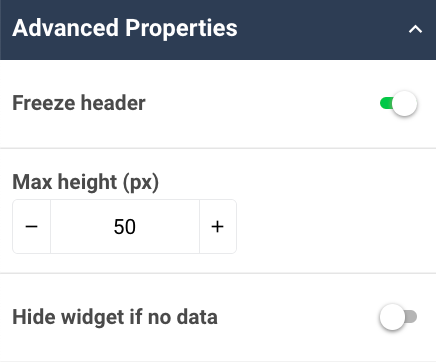 In the last release notes, for version 2.51 of the dashboard builder, we announced the following changes: