Version 1.29.2 of the Smartabase Athlete app is ready for you to use. The latest update contains more support for offline mode and a few bug fixes.

In the last Athlete app release, we announced initial support for offline use. In this release, we've made some additional developments in this space, including how database and video fields are handled when you're offline. If you lose network connection while a video field is loading in an event form, an error message will be displayed in the place of the video. 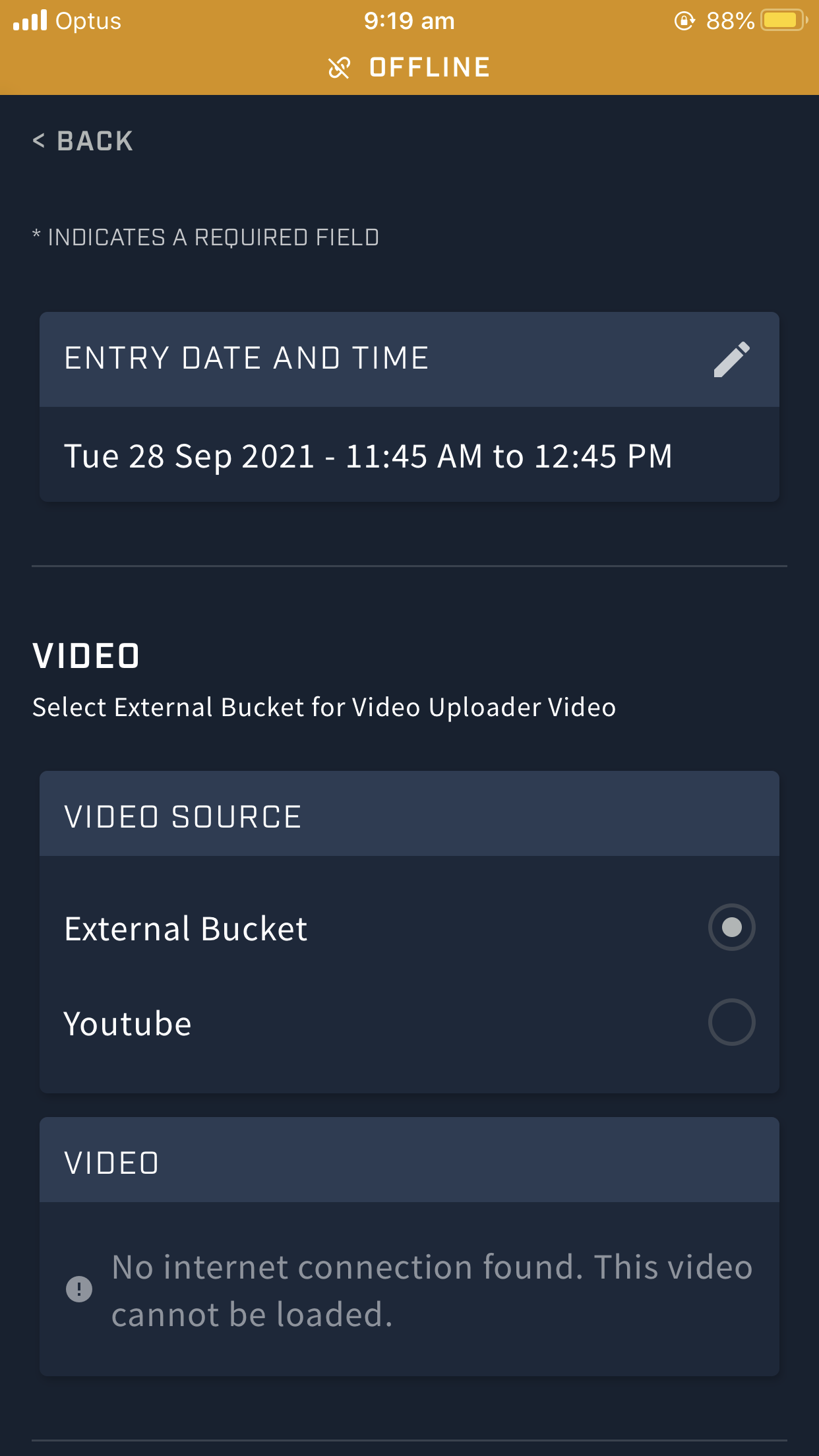 If you lose your Internet connection when interacting with a database field in an event form, you'll still be able to view the database options, but they will appear semi-transparent and won't be selectable. 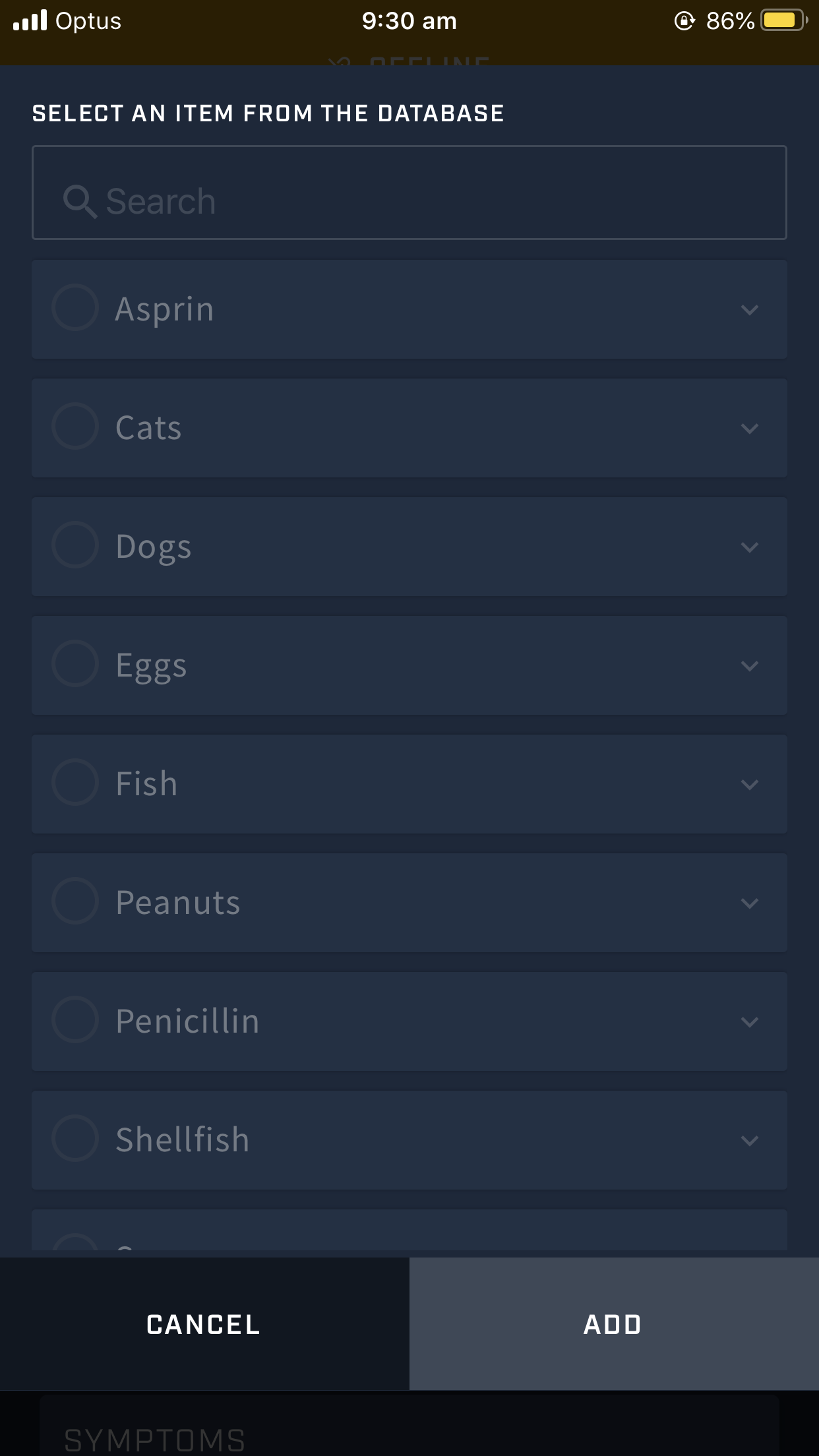 In the last release notes, for version 1.29 of the Athlete app, we announced initial support for offline mode and reminder notifications for the Apple Health integration.