Version 6.12 of Smartabase is being gradually released now and includes:

This release introduces magic links to Smartabase, which are designed to make it easier to onboard people from your organization into Smartabase. Magic links allow people to log into Smartabase without needing to know their site URL or username. They will be prompted to create a password in order to log in. 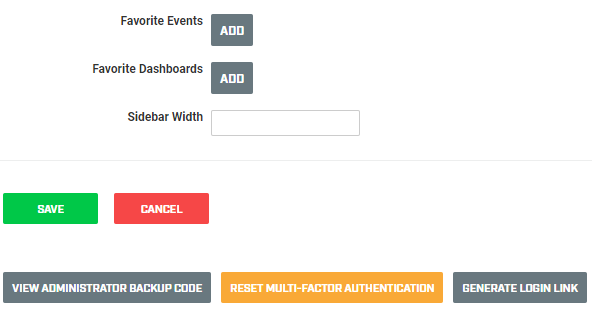 A Smartabase administrator can use the People tool to create and automatically email a magic link to a selected person. To do this, open a user account and click Generate login link, which causes the link to be sent as an email from Smartabase.

Magic links can also be shown on the Smartabase Kiosk app. For more information, refer to our article on User onboarding with the Kiosk app.

Introduction of API V3 and webhooks

Version 3 of our API (API V3) is now available in beta mode. The ability to create and manage webhooks is one of the first new features of API V3 that we’re releasing. Webhooks allow you to subscribe to some changes in the data on your Smartabase site, instead of needing to repeatedly poll the system for changes to data.

If you would like more information about API V3 or webhooks, please contact your Fusion Sport consultant.

In the last release notes, for version 6.11 of Smartabase, we announced: